The results of recent international research on the Bariblock® barytic block have been published on the European Physical Journal Plus of the Springer Nature group. The tests concern the macroscopic cross section of neutrons in baryte concrete in the energy range between 1 meV and 1 keV.

The Bariblock® team cooperated with several research partners involved in the project, including researchers from the UK’s Rutherford Appleton Laboratory and the ISIS@MACH ITALIA research facility at the University of Rome “Tor Vergata”.

The Rutherford Appleton Laboratory, one of the most important scientific research laboratories in the UK run by the Science and Technology Facilities Council. The site is home to some of UK’s leading scientific facilities, the ISIS Neutron and Muon Source.

The Department of Physics and the NAST Centre at the University of Rome “Tor Vergata”, repeatedly ranked among the top Physics departments in the world and is one of the firsts in Italy. The University of “Tor Vergata” is one of the founders of the ISIS@MACH research infrastructure, the first ISIS Neutron and Muon Source node outside the UK. This infrastructure provides numerous techniques for the characterisation of composite materials and access to neutron instruments and techniques through the “Neutron Gate”, the portal through which our experimental results have been obtained.

The aim of the research was to quantify the shielding provided by concrete irradiated with a neutron source by carrying out tests in the range between 1 meV and 1 keV, an energy range for which there are few experimental studies in the literature.

The samples, made of concrete enriched with various percentages of baryte, were produced at the SVA S.r.l. site and irradiated at the VESUVIO neutron spectrometer of the ISIS Neutron and Muon Source.

A total of 24 samples were prepared of which 10 were irradiated according to their characteristic densities. 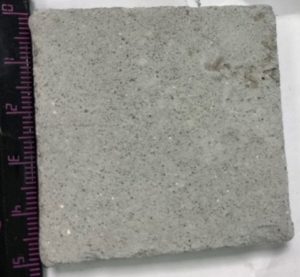 This study has made it possible to quantify the non-negligible contribution of the macroscopic neutron cross-section resulting from hydrogen both in the water molecules present in the concrete and in the crystalline structures formed as a result of the hydration of the cement. This contribution makes the concrete’s shielding performance dependent on its intrinsic water-holding properties.

The full article and results can be found here Springer Link. 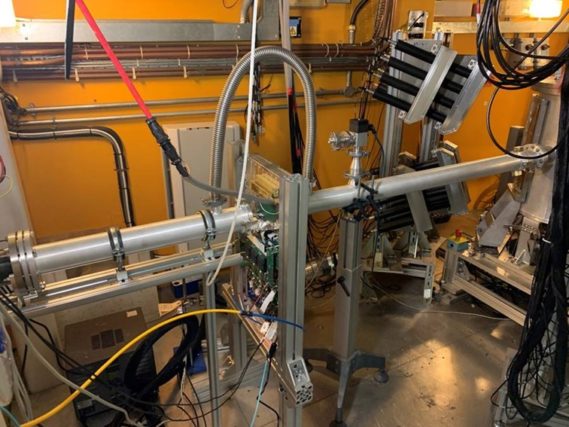 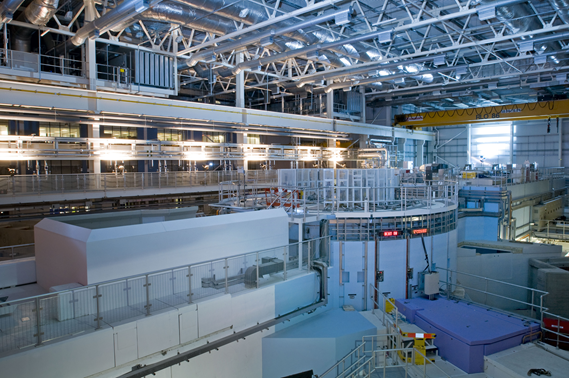