Radiation-shielding is a common problem in several fields: health care, industry and research.

Bariblock offers extremely efficient and economic protection to shield this radiation: it blocks its spread in the spaces adjacent to the medical equipment and in the adjacent rooms. In this way it protects the health of people working or passing through these places. Properly insulated spaces are of crucial importance to ensure the safety and health of working environments.

Bariblock® offers suitable shielding used in industry for non-destructive testing of materials. It provides effective radiation protection in nuclear plants or in centers that use cyclic production with radioactive isotopes. 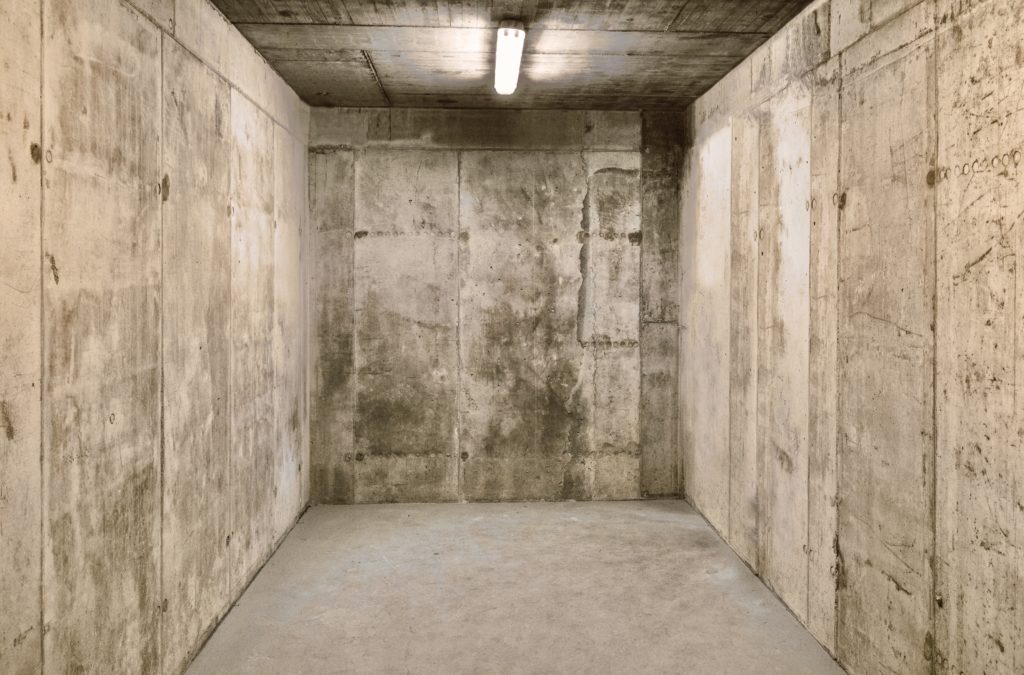 Bariblock is suitable for shielding existing walls from ionising radiation. The simple handling of BARIBLOCK® blocks makes installation quick and easy, without the need for skilled labour. Thanks to BARIBLOCK® it is possible to build your own private fallout shelter capable of shielding from ionizing radiation emitted by radionuclides resulting from accidental nuclear disasters, such as the accidents at the Chernobyl and Fukushima nuclear power plants, or from war.